Despite, in The United States, they are strict to regulate universal banks by blocking commercial banks from engaging in securities and stock markets practices. They argued that the practice of universal banking might be harmful for the financial system. ((Boyd et.al, 1998) cited in Cheang, 2004) The “risk” might be the key reason why the central bank of The U.S is worried about the universal banking system. Since, if the central of bank allowed banks to adjust their operation to be universal banks, the relationship among, banks, financial and stock markets would be closer. Consequently, this would give an uncertainty to the banks condition and performance. For example, if there were a disaster in stock market, banks would get problems in their financial positions. Thus, they would tend to be insolvent.

One majoring factor, which is triggering a bank to be universal bank, is to increase the profit by enlarging their market share. According to João A. C. Santos (1998) universal bank itself can be defined as the financial institution, which enlarges its service range in terms of offering a variety of financial products and services in one site. Thus, by operating universal banking, banks could get a greater opportunity to expand to another financial area, such as : financial securities, insurance, hedge funds and etc.

To win in the tight competition among financial institutions, banks have to alter their maneuver to lead in the market. Universal bank could be the wise choice for the bank manager, because they can attract more customers with a wide range of services. Furthermore, by altering their operation to the universal banking system, banks would get benefits from the efficiency and economies of scale.

1.2 PROFITS AND COSTS IN UNIVERSAL BANKING: IMPLICATIONS FOR INDIVIDUAL BANKS

General problem related to financial intermediation, include universal banks and another type of banks, is about asymmetric information . It is the main problem that causes costs to increase and influence the performance of financial institutions. In Universal banks, the problems that would increase are slightly different with specialized banks; they are similar in that they should cope the risks problem associated with their financial position. Although, in universal banks, the risks are more bigger due to the wide range of financial instruments that they organized. Therefore, banks have to increase their spending on monitoring costs that are more complicated than specialized institutions or conventional banks.

Possible answer why more banks sacrifice to the escalating risks and transform it operation into the universal banking is that they want to compete and expand their market share, in order to seek a greater opportunity profits by serving more choices to their customers. Many banks has experienced a great performance after they alter their operation, the main concerns are that they could reach better economies of scale which can reduce the amount of spending in operational costs and also a greater opportunity to get more profits. The research finding which was conducted by Vender, R. (2002, cited in Cheang, 2004) about the efficiency of revenue in financial conglomerates and the level of both profit and cost in universal banking, has proved that both financial conglomerates and universal banking contain good performance in several indicators of bank profitability. His finding also suggests that the sustained expansion of financial conglomerates and universal banking practices may increase efficiency in the financial system.

According to Fohlin, universal banking would lead to a bank’s concentration due to the increases the number of branch. Based on Germany’s experience, such branching-based expansion has led to the efficiency in banking because it could increase economies of scale in advertising and marketing, and open an enormous opportunity to enhance diversification and steadiness for banks.

Nicholas Cheang (2004) also points out how universal banks could reduce a crucial problem in financial institution, asymmetric information. He argued that they could preserve a close relationship with their borrowers, by gathering more relevant information to make an important decision for investment. Their advantageous positions also vital to optimize the distribution of fund allocation, because banks have already known which investment that would give more margins to them. So, they don’t need to worry too much about the risk.

1.3 UNIVERSAL BANKS AND THE STABILITY IN THE FINANCIAL SYSTEM

Financial institution plays a vital role in terms of mobilizing funds in the economy. Consequently, stability in financial system is really important to manage by government in order to prevent wider implications to the real sectors. Financial disasters which happened in most countries in Asia in 1997 are the classic examples how importance to save banks to recover the economy.

As the financial supermarkets, which are handling a variety of financial instruments, they must face a greater risk than specialized institutions. As a consequence, this institution needs to be monitored closely in order to prevent more implications to the economy. According to Benston (1994), the escalating risks in universal banking would lead to a great problem because it can cause generous distress in the financial system. Hence, it will greatly increase the risk to the economy’s payment system. In another term, Rime and Strioh (2001) who examine the financial system in Switzerland in which universal banking are becoming more important in this country, state that difficulty in monitoring large universal banks is a major concern. This is the reason why universal bank has to spend more money in monitoring cost and develop an advanced system in information technology. In other words, it could say that the consequence of inefficient monitoring could lead to financial instability. (Cheang, 2004)

A wider range of universal banks in financial system makes the fund channels of banks to the customer are larger than specialized institutions. So, the economy will improve because universal banks will support more funding. This can be seen by the fact that a universal bank practice in Germany has triggered the progress of some enterprises performance in this country. (Stiglitz, 1985). It is understandable that when the allocation of fund can distribute widely and effectively to the potential enterprises, the economy will improve. In this context, universal banks have played as the key institution which mobilize fund to the potential lender.

Edwards (1996), has also proved that a universal bank is not just significantly contributed to economy from the external funds that they provide, but also from the improvement of the information flows. (cited in Cheang, 2004) Therefore, this proves that universal banks have played a significant role in terms of reducing the default risk by providing important information about the lender or customers. Furthermore, the safety of the financial system would be improved by the existence of universal banks. 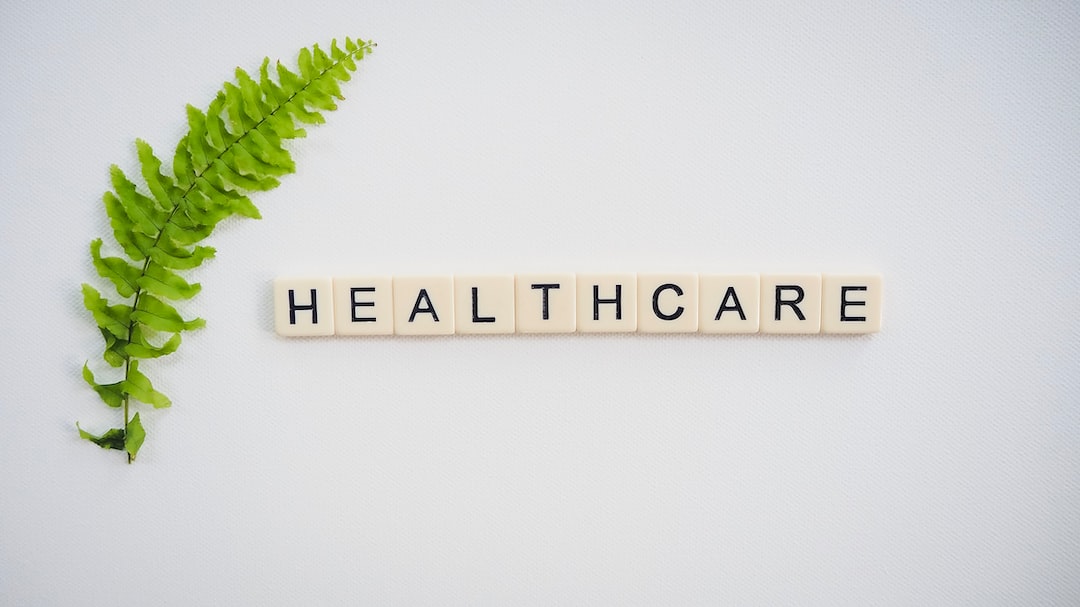 Factors to Consider When Selecting an Insurance Policy for Your Children

A Beginners Guide To

Why No One Talks About Anymore

All you need to Know about Stronger Web Applications Features

In our modern world business are conducted online. However, many things that are affecting online business. The likelihood of our essential data are hackers and the viruses. for application security one should come up with measures that will slow these malicious activities down. The business is always torn apart. Resources are lost massively together with your customer. everybody avoid susceptible services. for application security online companies should introduce stringent measures to help them out. Discussion on ways to keep your data away from hackers are elaborated in this article.

for application security purposes always create and manage your security securely for you to be on the safe side of the technology. It helps you out in avoiding the hackers to mess you up. Doing this will help you in securing your valuable information for years. In case you do not tight security measure of a blueprint like then it is more likely you will leave in a very insecure way due to vulnerabilities that you are exposed too. There are those things that you should sit down with your team for application security purpose One is coming up with a perfect detailed blueprint. You should discuss more on the features of the blueprint security and come up with features that will make it more secured.

It is very important today to keep on updating your software currently and then forever sort of business you run. For purposes of keeping your business save you need to keep using updated software for your daily workings. Any uninstalled software left to increase the chance of hackers and other dangerous vices attacks. Threat is always there when the security is unpatched. Reasons for Keeping updating your software frequently is shown vividly to us.

Running of dynamics in your software app is the best way of keeping your software off from the errors. Running of test for your codes production is where are these scan starts. Continuing running the test frequently is best for application security. It helps in searching of vulnerabilities and exploits when you do a dynamic scan. The threats in your system all anything related is reviewed when the scan finishes. The scan importance is more highlighted and enlighten us why we should occasionally run them. Problem that would end up costing you a lot are dealt with on early stages.

reliable app is also vulnerable to this vises. Those who uses third party software are the most affected. Your resources and energy should be directed all in dealing with these threats one by one. To understand them better and have a chance of classifying them use the traffic light system. The traffic light system will show you the threat that you should prioritize first.